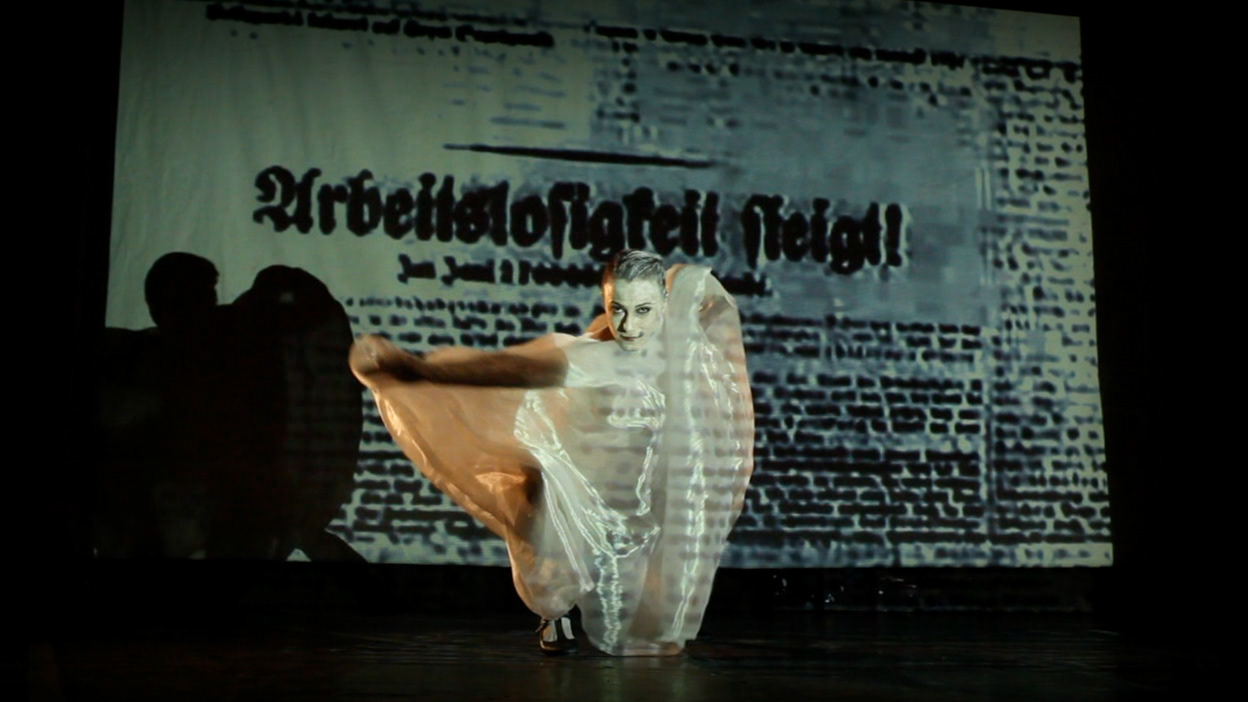 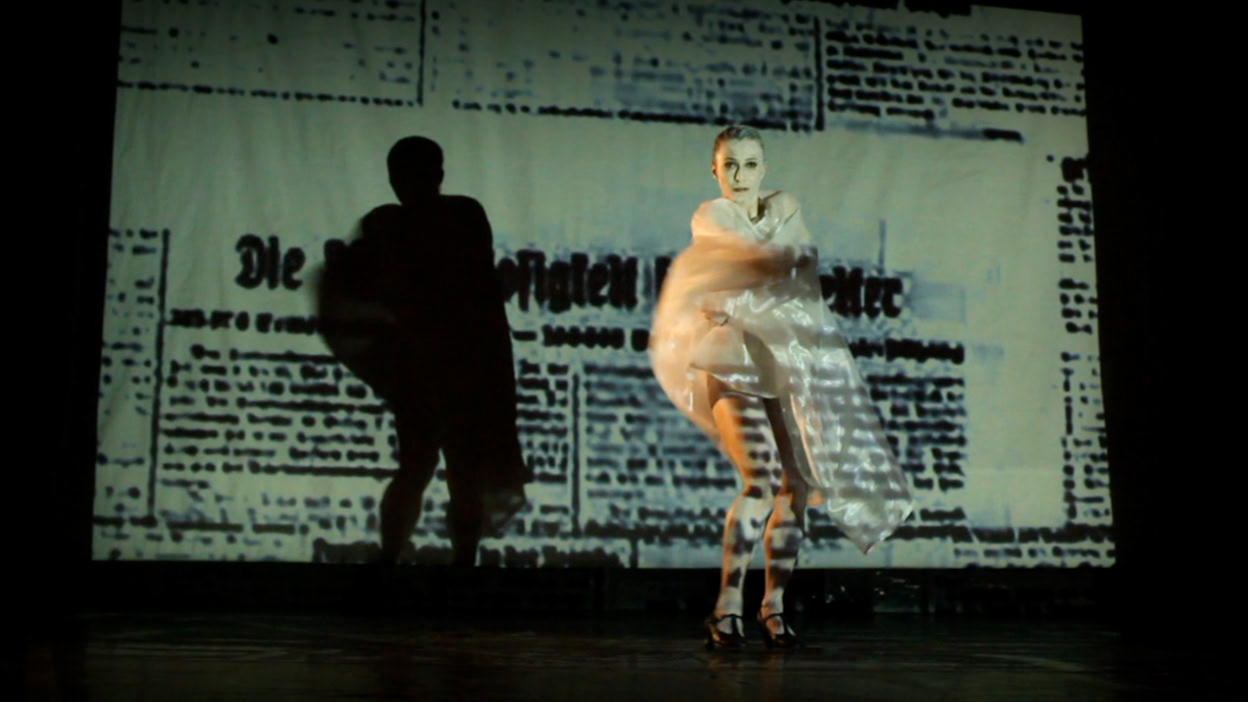 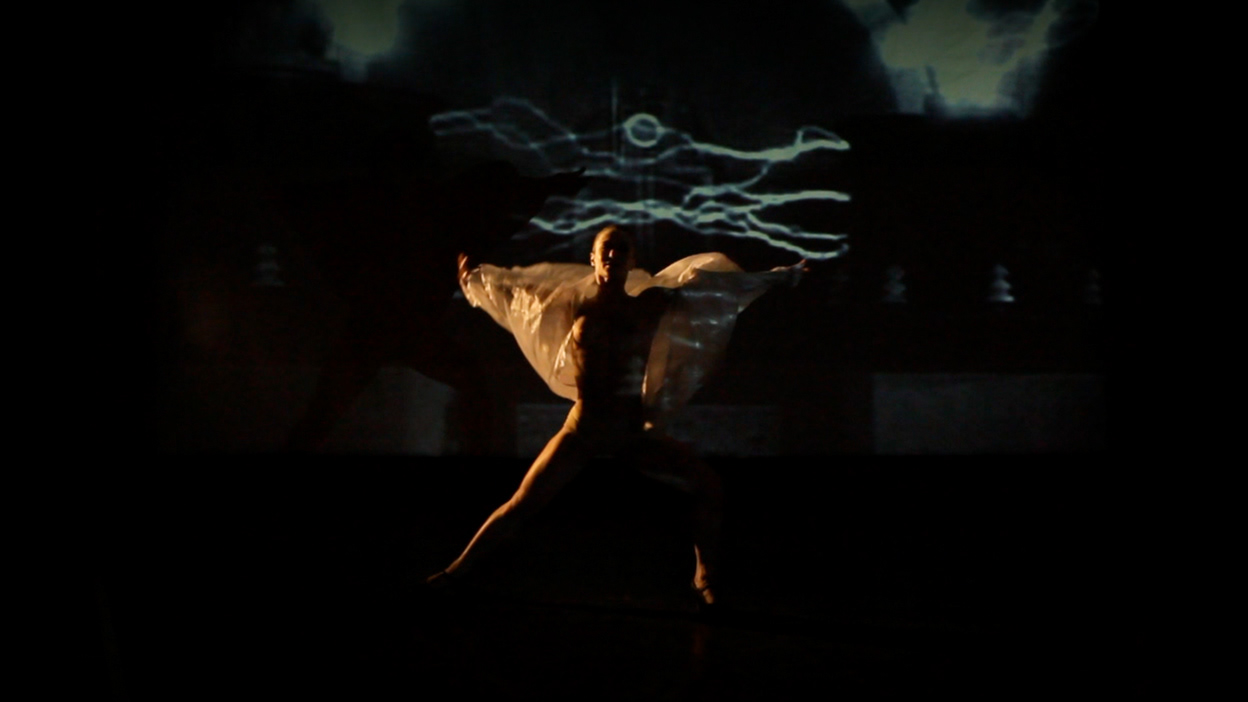 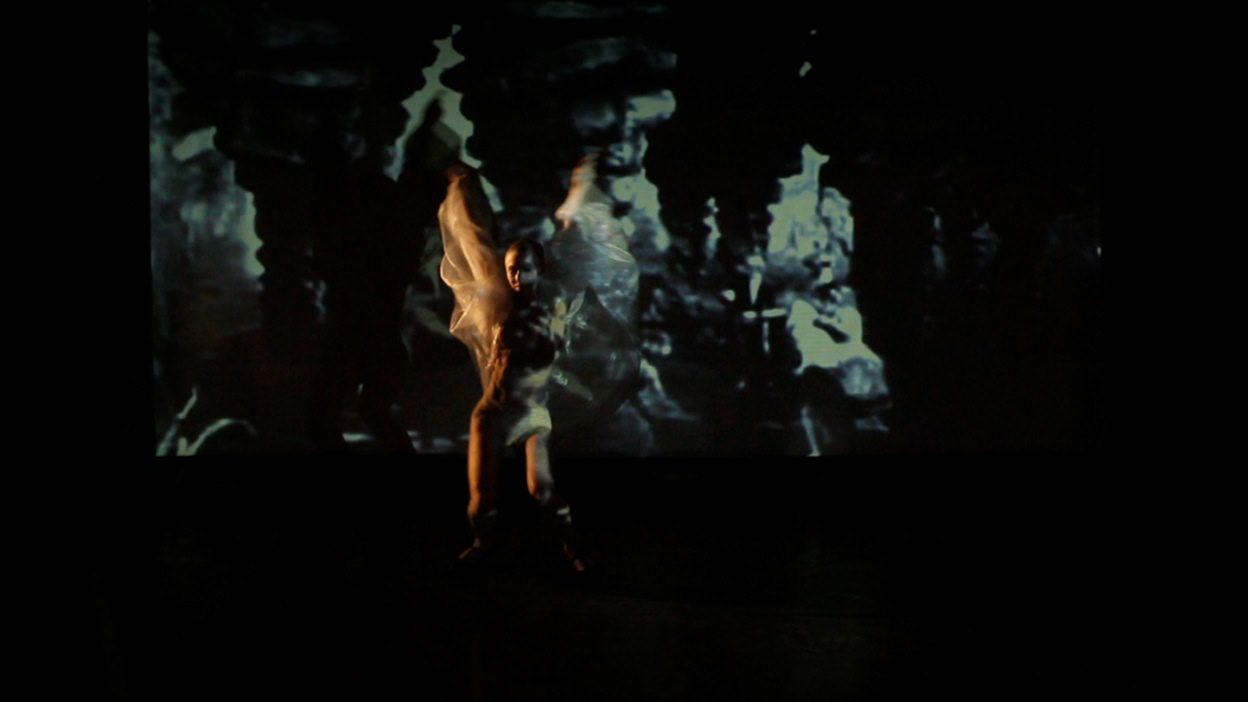 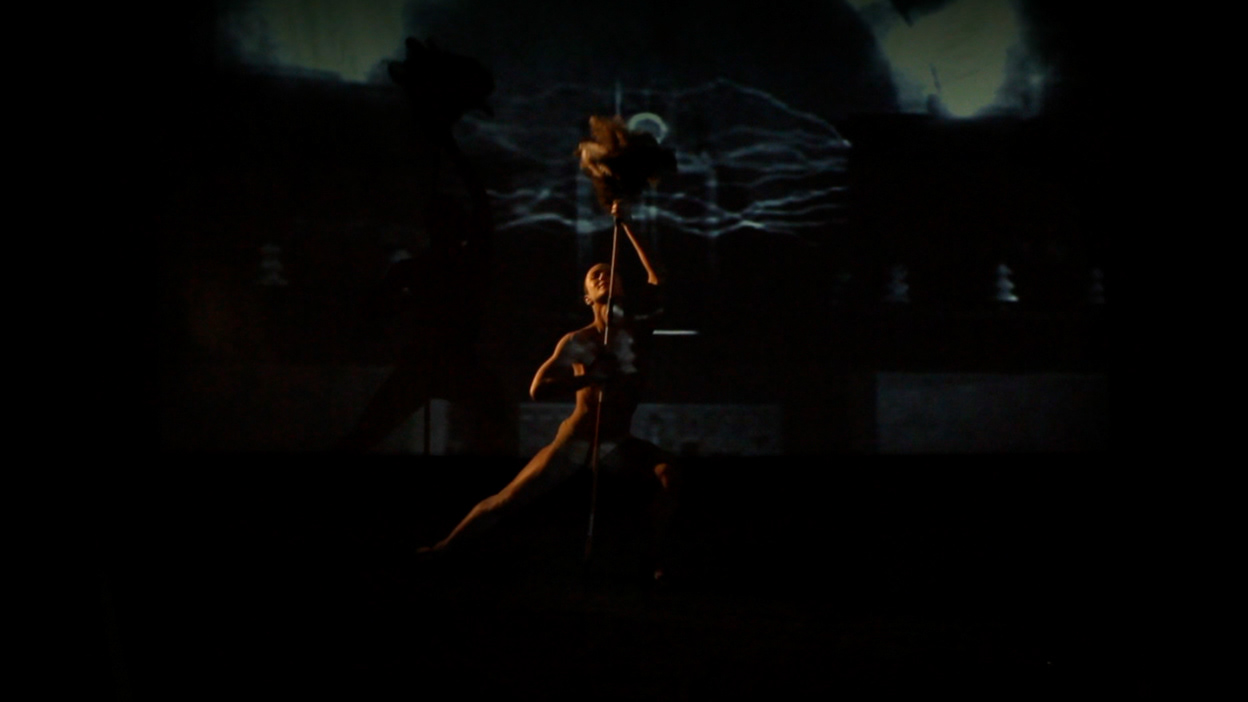 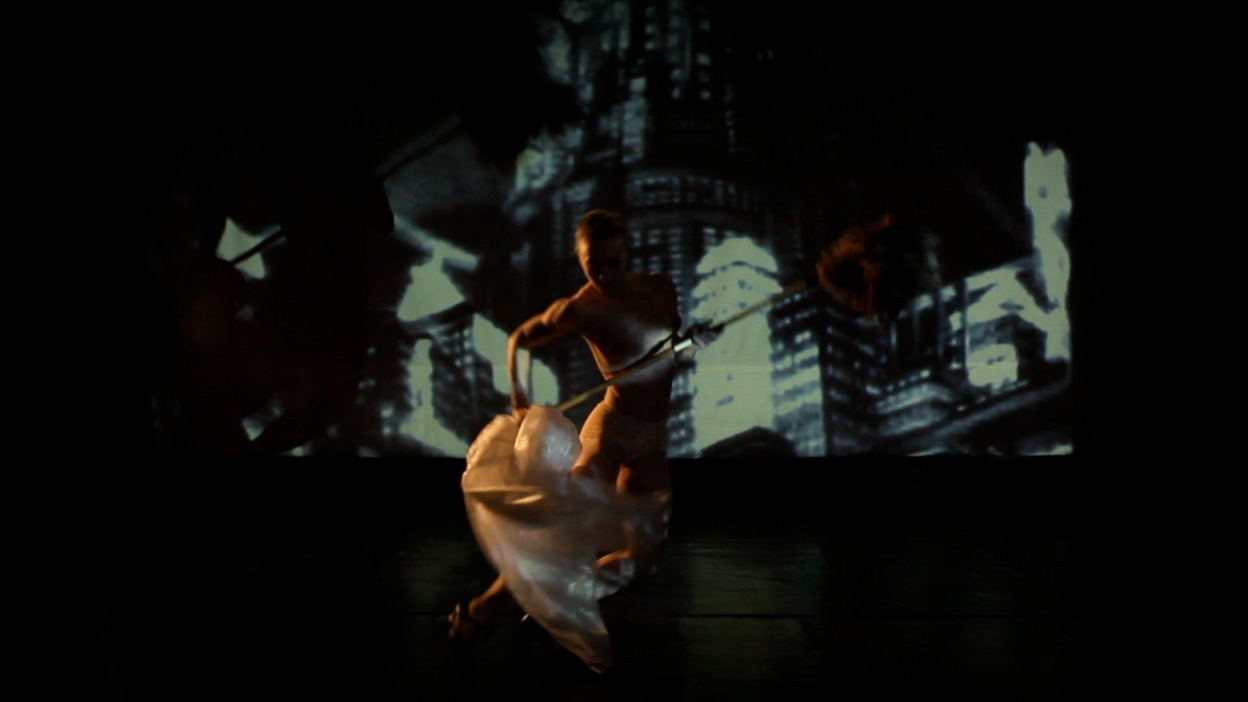 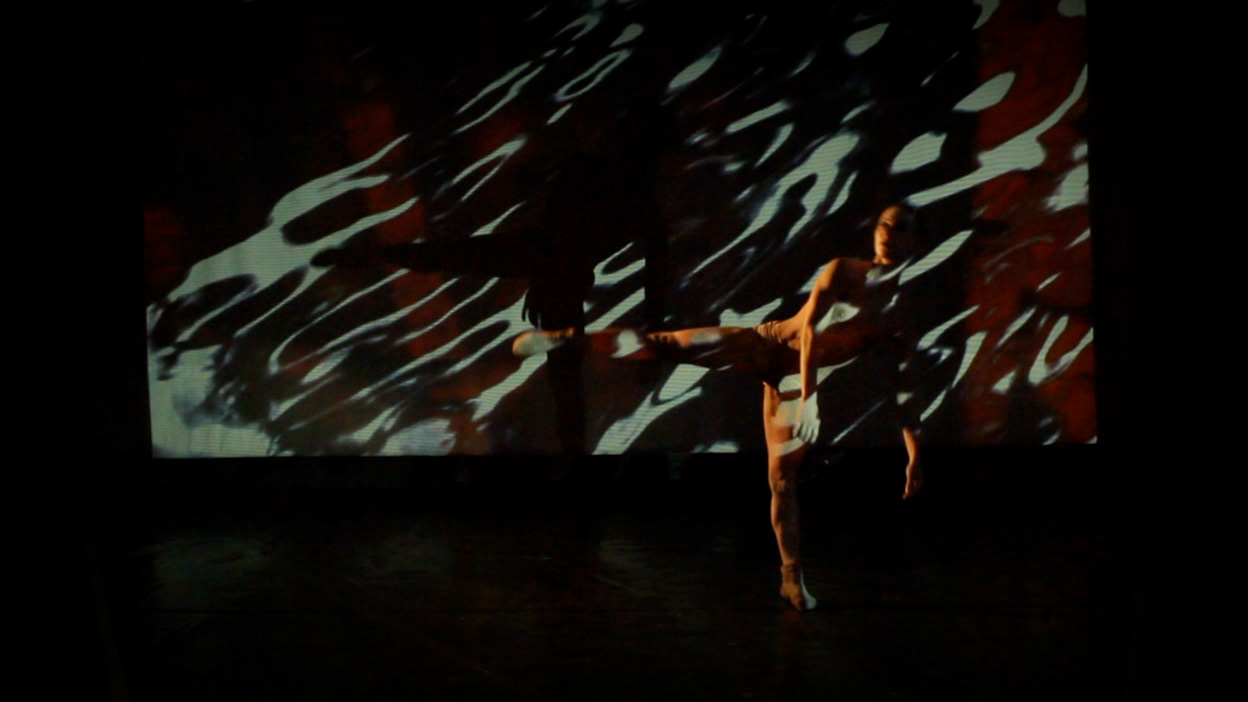 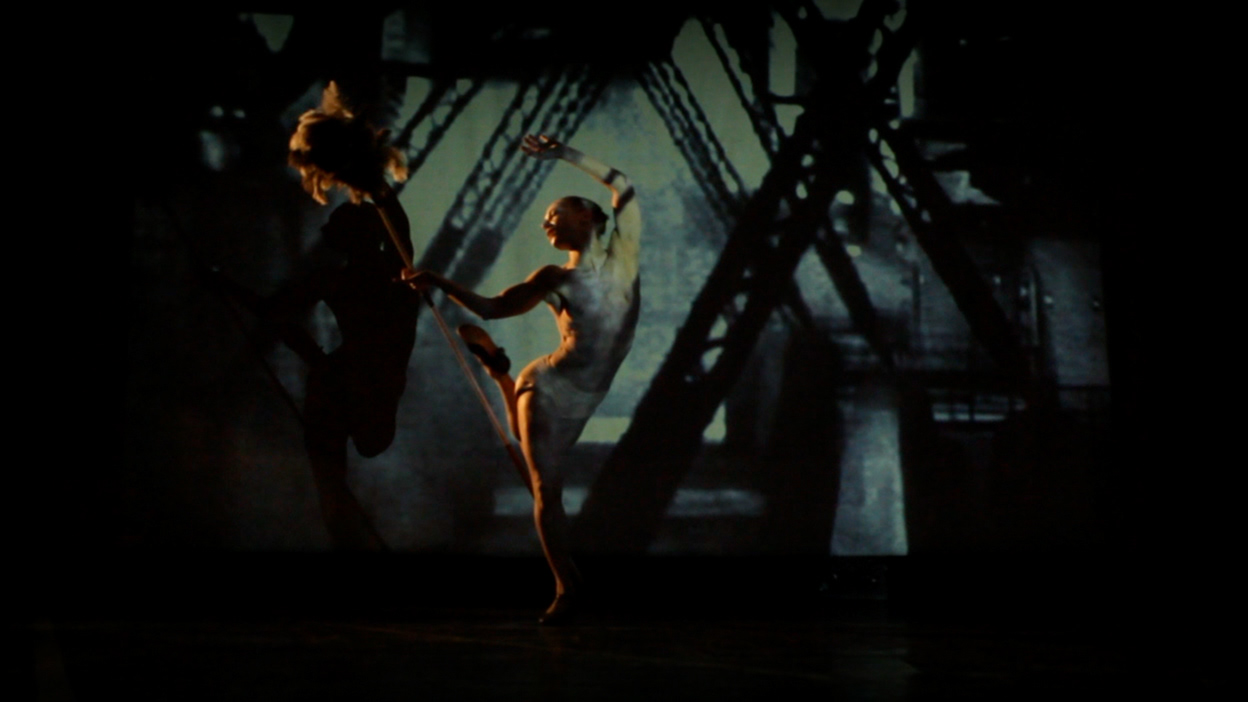 ALABAMA SONG
Dance Video according to "Alabama Song" from the opera "Rise and Fall of the City of Mahagonny"
(Kurt Weill / Bertolt Brecht)
A Jewish German exile Story
In March/09/1930 the opera “Rise and Fall of the City of Mahagonny” has its world premiere in Leipzig, Germany. Three days later Annelis Jolowicz plays the leading role of “Jenny” at the premiere in Kassel, Germany. An engagement at a weekly radio show at National Broadcasting Company brings her to New York City. Because of the continously rising threat by the Nazi regime she can´t come back home.
The summer residence of her father, Dr. Leo Jolowicz (Senior Head of Leipziger publisher “Fock”) close to Leipzig is expropriated. Among the frequent guests of Jolovic were the well known personalities of Nobel Price awarded Wilhelm Ostwald, Igor Strawinsky and Thomas Mann.
Almost 70 years later Annelies´ granddaughter meets the video artist Stefanie Sixt to work on the same piece, “Alabama Song” in Brecht´s own hometown, Augsburg.
During their investigations for the video production the two artists discover amazing correlations in the present and past stories; a motivating and inspiring aspect for their work.

ALABAMA SONG
The fate of women who compromise their dignity to become prostitutes in the City of Mahagonny (Sodom and Gomorrha) is the subject of “Alabama Song”.
In 1926 the text was primarily published as “Taschenpostille”, translated into English by Elisabeth Hauptmann. It describes the process of self-discovery through ruthless enjoyment of an animalistic human nature. Moral is replaced by alcohol, sex and money. Pleasure is degraded, becoming a monetary product.
This image of women evokes a strong polarity between the proletarian housewife and the sex symbol - women´s sexuality reduced to a commercial product. The basic urge for self expression and individuality is negated.
Although the parameters of these gender roles slightly have changed, we still ask the same questions in our contemporary society concerning the orientation in a role pattern divided system.
Realisation
The women of the “Alabama Song” as well as “Mata Hari” and the robot “Maria” are manifestations of non authentic beings, formed by the system. They´re shown as products of a society of few winners and many losers.
The dancer Anina von Molnar plays three roles in the clip “Alabama Song”: She is housewife (plain reality), burlesque dancer (sexuality and robot) and finally herself (art). Her dancing expression shows the conflict of the three female roles and also between the urge for self-expression and the imposed gender constraints within each of the three: There are soft, fluid movements put in contrast to machine-like ones.
The deep inner need of self-awareness is suppressed, there is no room for emotions (epic theatre).
In her third role as dancer, representing art, she finally breaks from the restraints, liberated from role expectations. Imposed restrictions dissipate as do their inner representations.
The text discribes the desire for the “new moon”.  With the loss of “the old moon” there is a demand for new fullfilment. “Alabama Song” ends with animated, abstracted black and white nature stills.
There is a shift, parts of the projection turn to Orange - the goal is the reconnection with the self.

Audio
The audio mixes Kurt Weill´s “Alabama Song” (1956), a cover version (“Misuk”), machine noises and a low, dark sound. The film´s ambience drags the audience away from the expected melodic quality of the song towards the underlying tones of it´s conceptual essence.